The Most Popular Hairstyles of Every Year, Through Pictures

Supermodel Naomi Campbell continued to reign supreme over the fashion and modeling world in 1994, despite the rumors that she only did this because everyone else lived in mortal terror of her.

Anyway, the controversial supermodel certainly made some undeniable contributions to the ever-changing hairstyle inspirations of the 90s, such as this straight and sleek bob she sported in 1994—making it the most popular ‘do of the year.

Even today, this remains a much beloved and commonly seen hairdo among high-fashion peeps, and it’s not hard to see why.

Here we go! We can’t possibly run through the gamut of most iconic 90s hairstyles without of course mentioning the absolute style classic, “The Rachel”.

Jennifer Aniston popularized this wildly successful haircut, with shaggy layers and soft feathering framing the face, with her character Rachel in the hit sitcom Friends.

Aniston later admitted that the popularity of this hairstyle was a lot of pressure on her, as she couldn’t change it, and it was actually a bit of a pain to maintain.

Still, even today, we must all salute this stalwart of styling greatness. Long live The Rachel. 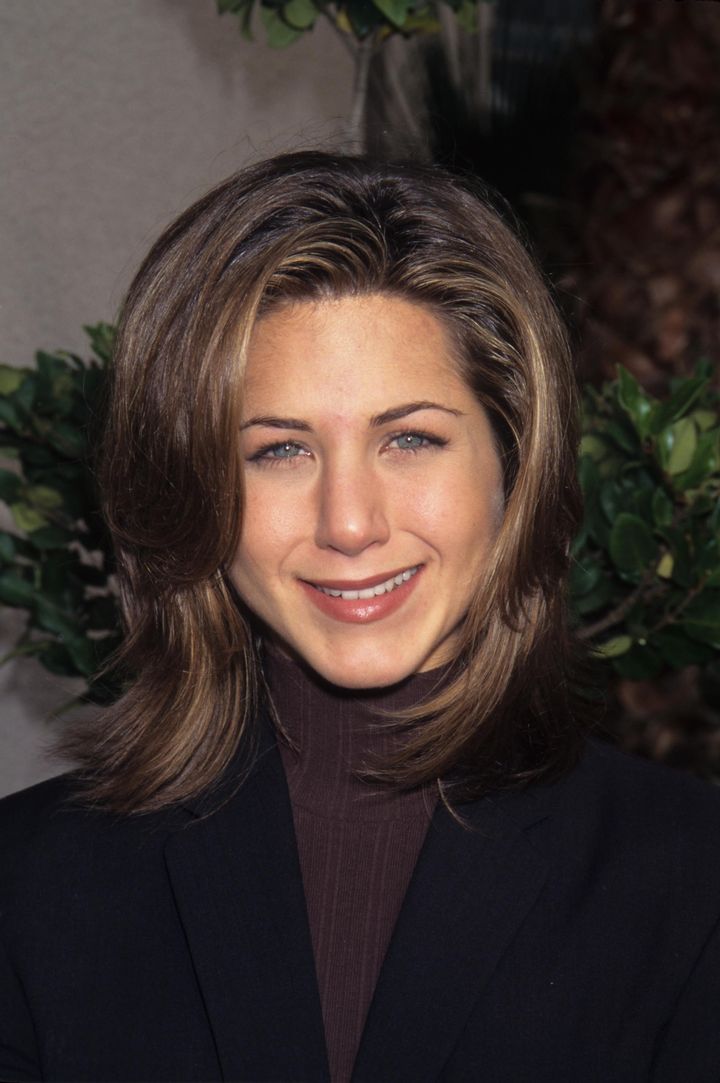 Image by Globe Photos/Mediapunch/Shutterstock (10335814a)

The latter half of the 1990s was when things started to get really spicy. Because in 1996, the music industry changed forever when legendary British girl band the Spice Girls burst onto the scene.

Posh, Baby, Scary, Sporty, and Ginger became the global icons for every young girl around the world, and their unique fashion and style was only just one part of their incredible influence.

But it was Ginger Spice, aka Geri Halliwell, that made the biggest hair splash with her wild streak—the shock of blonde hair inserted into her ginger locks. This quickly became the most popular hairdo of the year, with stars like Gwen Stefani and Christina Aguilera following suit. 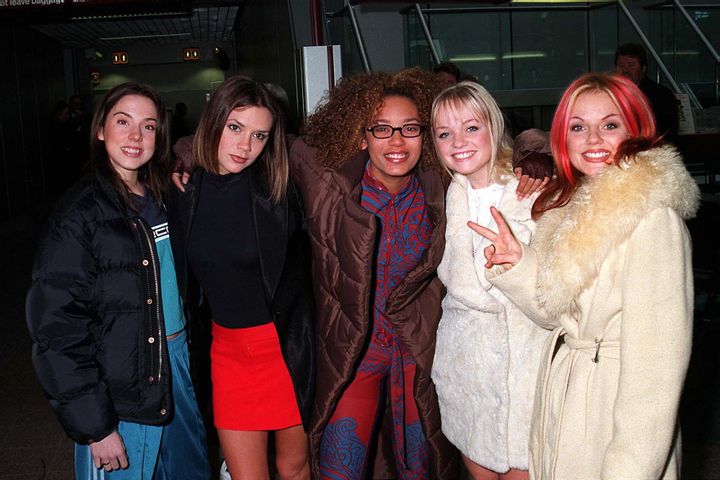 Image by Dennis Stone/Shutterstock (265793b)

We all know that Jennifer Lopez changed the course of history forever when she arrived to the Grammy Awards in a dress that fashion experts are still talking about even to this day.

Often credited with being the inspiration behind Google Images, this stunning dress shocked and delighted fans and fashionistas around the world.

But JLo has in fact been making style splashes since 1997—when she popularized the long and layered look.

Never change, Jenny from the Block. We love you. 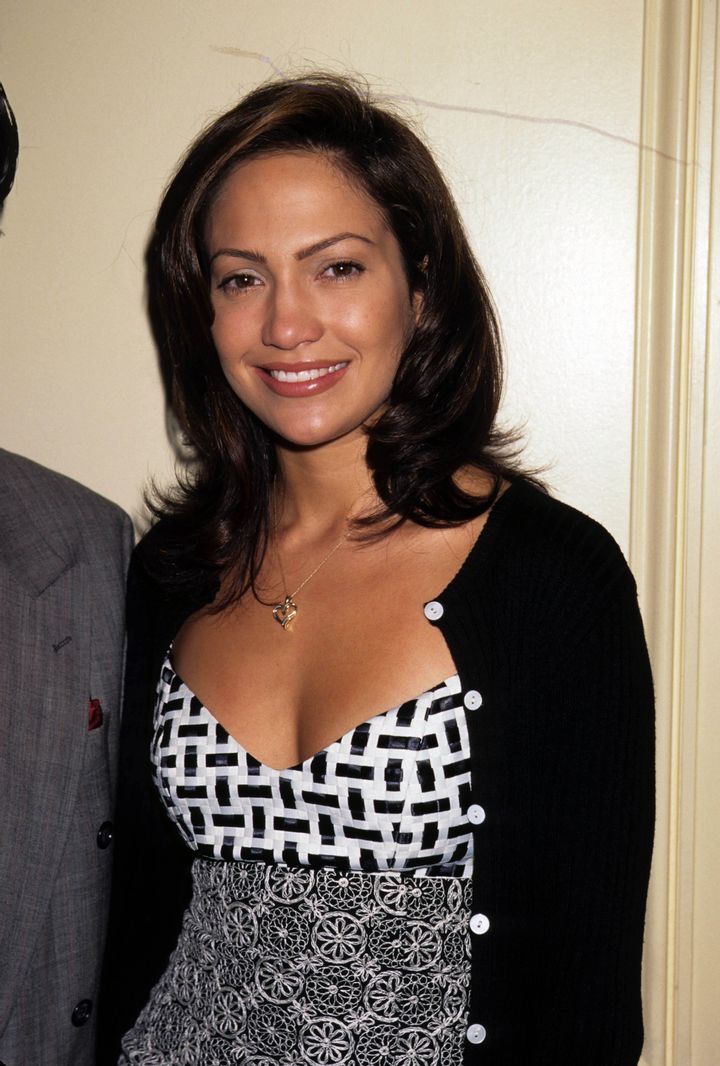 Image by Globe Photos/Mediapunch/Shutterstock (10336473a)

Drew Barrymore first burst onto the showbiz scene in 1982, when she starred in the classic sci-fi movie E.T. the Extra-Terrestrial at the tender age of 7.

But it was in the late 1990s when she really started making a splash, showing that she had truly grown into a strong and independent woman, owning her own fashion and style and working the confidence to experiment with new looks.

And thanks to her, this short and funky fringe became the go-to style for hair lovers everywhere in 1998. 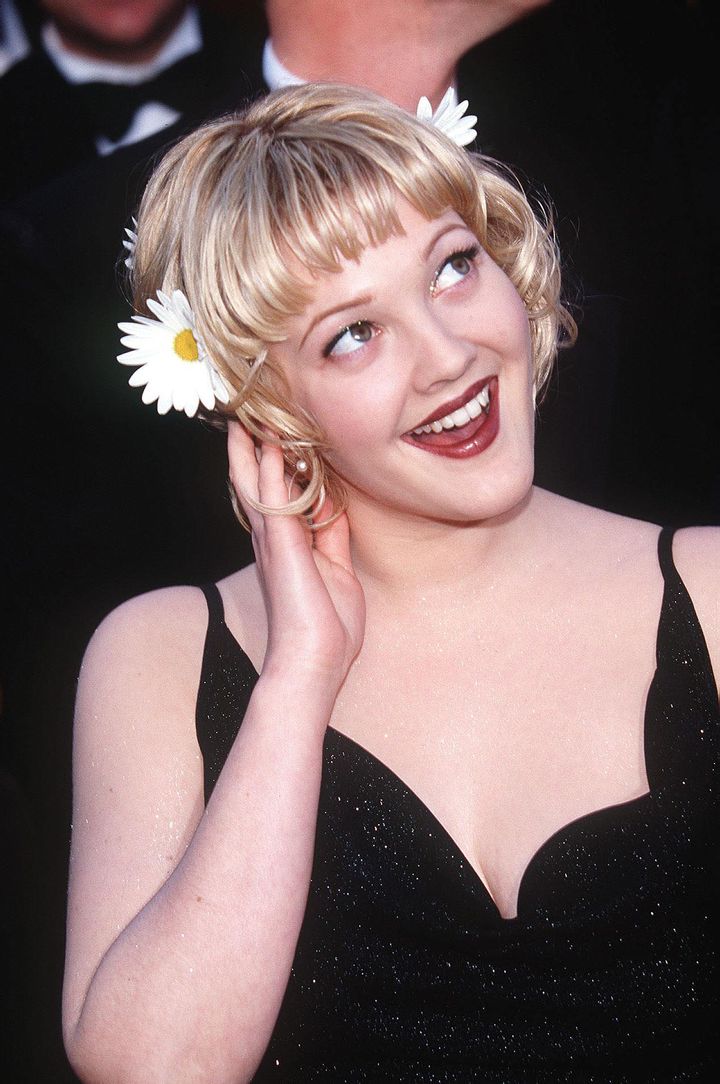 1998 was a monumental year for Gwyneth Paltrow fans everywhere, because it was when most of us realized that she wasn’t actually British.

Accepting her Oscar for the mega-successful movie Shakespeare in Love, she shocked the world by speaking in her real, American accent, something not everyone had heard before.

Anyway, once we had recovered from that amazement, we were free to gaze upon her stunning short hairstyle—the soft crop, which became the most popular hairdo of that year. Lovely! 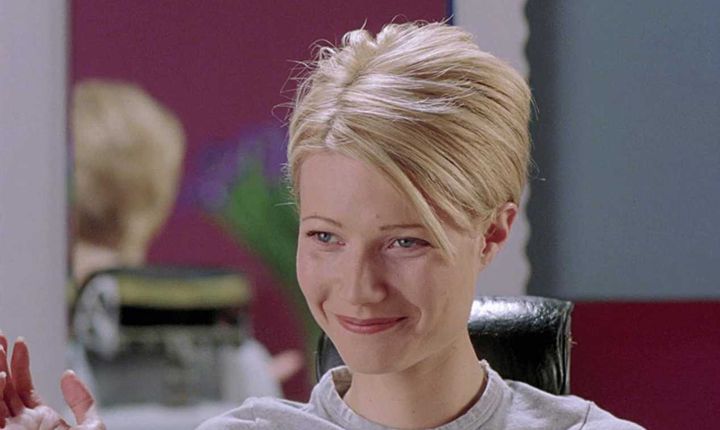 And so we come to the end of our hairdo saga, stopping at the end of the millennium with one final, iconic look.

And who better to represent that look than Aaliyah, the Princess of R&B. Aaliyah was a huge star since first appearing in the scene and she worked with mage popular producers Timbaland and Missy Elliott. In 2000, she appeared in her first film, Romeo Must Die. That same year, her single “Try Again” topped the Billboard Hot 100 solely on airplay. Sadly, a year later she tragically died in an airplane accident in the Bahamas.

Here she is rocking the signature look of the year 2000, the super straight style, at the red carpet of the MTV Music Awards. Now that’s what we call fierce! 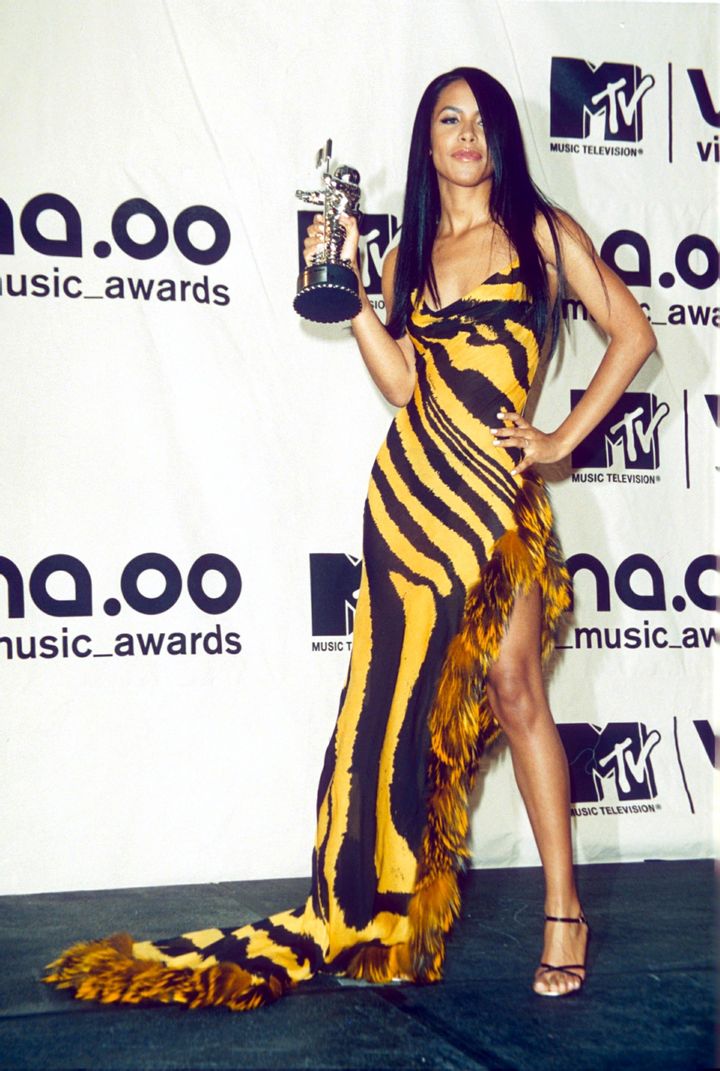 I absolutely love all things dogs and all things chocolate. Travel is my next biggest passion. I'll go by foot if I have to. During my weekends, you can find me binge watching House MD with some nice red wine.

Hidden Features In Cars You Probably Don’t Know About

The Most Popular Hairstyles of Every Year, Through Pictures